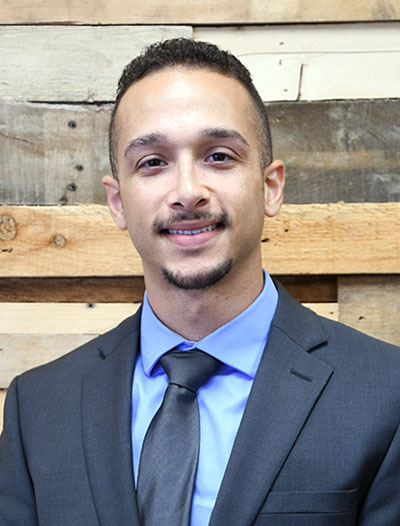 Benjamin Fresby was born and raised in Florida and is a native of the Tampa Bay area. He attended the University of South Florida and graduated with a B.S. in Health Science. Benjamin is motivated with a passion for helping those in need and has always had an interest in the intersection of law and medicine. After graduating from USF, Benjamin began working in nursing home administration which gave him experience working in both long-term care administration and short-term subacute rehabilitation. Benjamin’s time working in long-term care afforded him the opportunity to gain knowledge and experience in the medical field. While working in the healthcare field, Benjamin decided to pursue his law degree and enrolled in Stetson University College of Law.

Through his externships and experiences working as a law clerk during law school, Benjamin realized his passion was to pursue personal injury litigation and combine his interests of trial advocacy, litigation, and medicine. Benjamin’s passion is to use his knowledge and expertise to help those who have been negligently injured and fight insurance companies to ensure those who are injured receive the compensation they need and deserve.