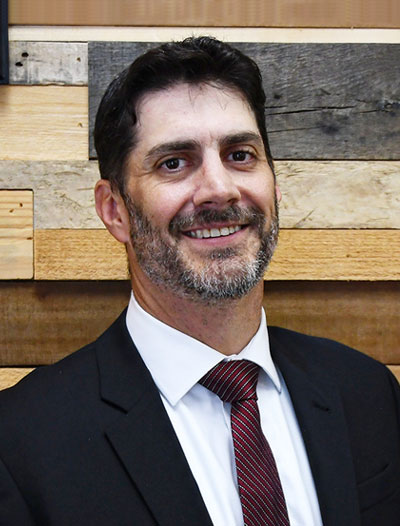 Brent Selph was born in Vidalia, Georgia but moved to the Tampa Bay area in 1996.  He attended the Florida State University where he received his Bachelor of Science in Communications Studies with a minor in Psychology.  Brent then attended the Florida State University College of Law where he completed law school early, receiving his Juris Doctorate in 2006.  While at law school, Brent participated in the Children’s Advocacy Program and was a Certified Legal Intern with the Public Defender’s Office.

Upon graduating law school and passing the Florida Bar Exam on the first attempt, Brent began his legal career as an Assistant Public Defender for the 13th Judicial Circuit in Hillsborough County.  Serving 5 years as a public defender, Brent gained extensive trial practice and oversaw a wide array of cases from simple misdemeanor criminal charges to first-degree murder trials.

These valuable experiences have provided Brent with the insight and skills necessary to provide the highest quality trial and litigation practices for the benefit of his clients.